Analysis: Ontario to have 10,000 fewer teaching positions in public schools over next five years 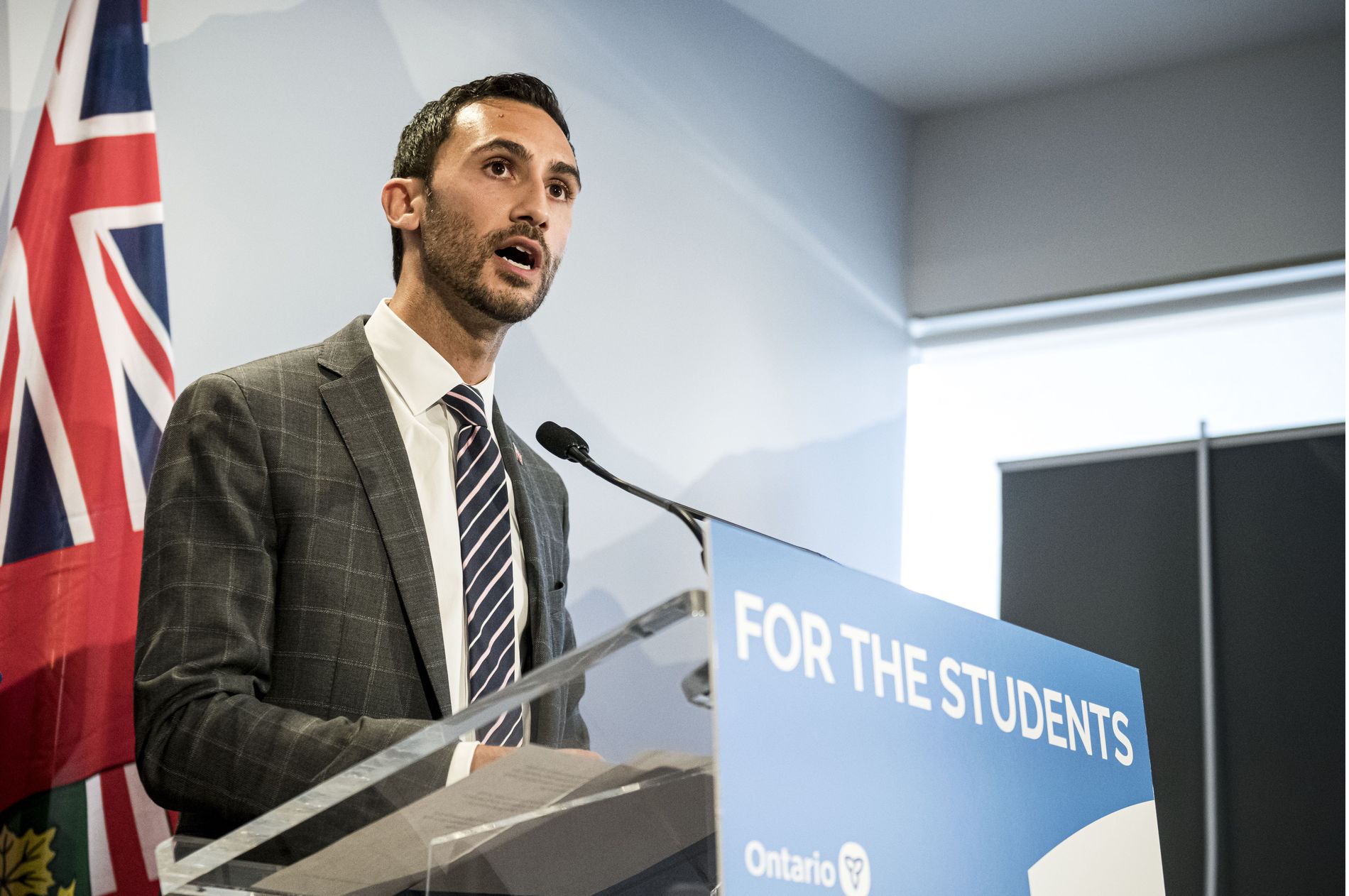 Ontario will have 10,000 fewer teaching positions in its public schools over the next five years as a result of increases to class sizes announced by Doug Ford’s government, according to an analysis by the legislature’s financial watchdog.

The changes to class size announced by Mr. Ford’s government in the spring has caused a lot of uncertainty in the education sector. Class size averages are to increase by one student in Grades 4 through 8, while high-school averages would see the biggest jump: increasing to 28 students from 22, over the next four years.

Read full article at theglobeandmail.com
Written by Caroline Alphonso
The Globe and Mail
September 26, 2019
Read full article at theglobeandmail.com
Contributed by the Here For Students Staff
Share on FacebookTweet
90,000+ Ontarians Have Signed Up
If You Think Our Students Deserve A Strong Education System, Become A Supporter Today!
Join thousands of Ontarians and show your support for Ontario's students, support staff and teachers today!
Thank you! Your submission has been received!
Oops! Something went wrong while submitting the form.
We're
About Our Campaign
Take Action Now
Follow Our Campaign