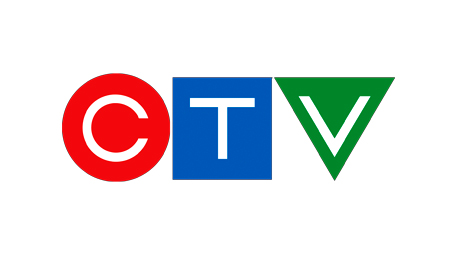 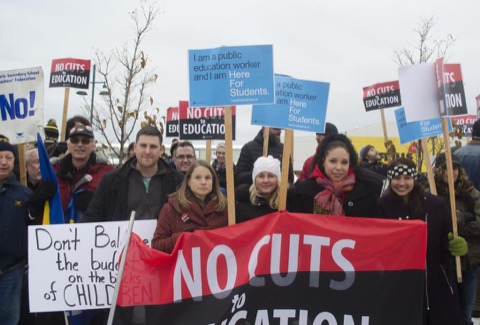 "Our polling has repeatedly shown us that the public supports the positions that we've taken at the bargaining table and absolutely opposes the destructive path that is laid out by Ford education agenda."

As Ontario educators ramp up their fight with Premier Doug Ford’s government, internal union polling shows a majority of parents are choosing the province’s teachers over the Progressive Conservative government.

A leaked internal poll conducted on behalf of the Ontario Secondary School Teacher’s Federation (OSSTF) found a “significant portion” of the population is watching the contract talks closely and most believe teachers and education workers are “the most reasonable parties” in the negotiations.

Read full article at toronto.ctvnews.ca
Written by Colin D'Mello
CTV News
January 17, 2020
Read full article at toronto.ctvnews.ca
Contributed by the Here For Students Staff
Share on FacebookTweet
90,000+ Ontarians Have Signed Up
If You Think Our Students Deserve A Strong Education System, Become A Supporter Today!
Join thousands of Ontarians and show your support for Ontario's students, support staff and teachers today!
Thank you! Your submission has been received!
Oops! Something went wrong while submitting the form.
We're
About Our Campaign
Take Action Now
Follow Our Campaign