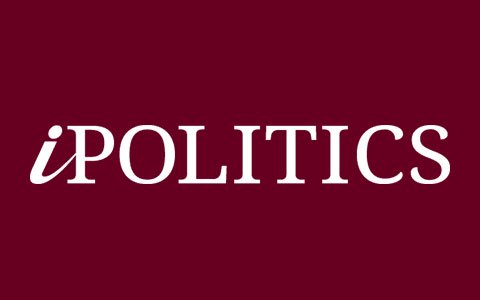 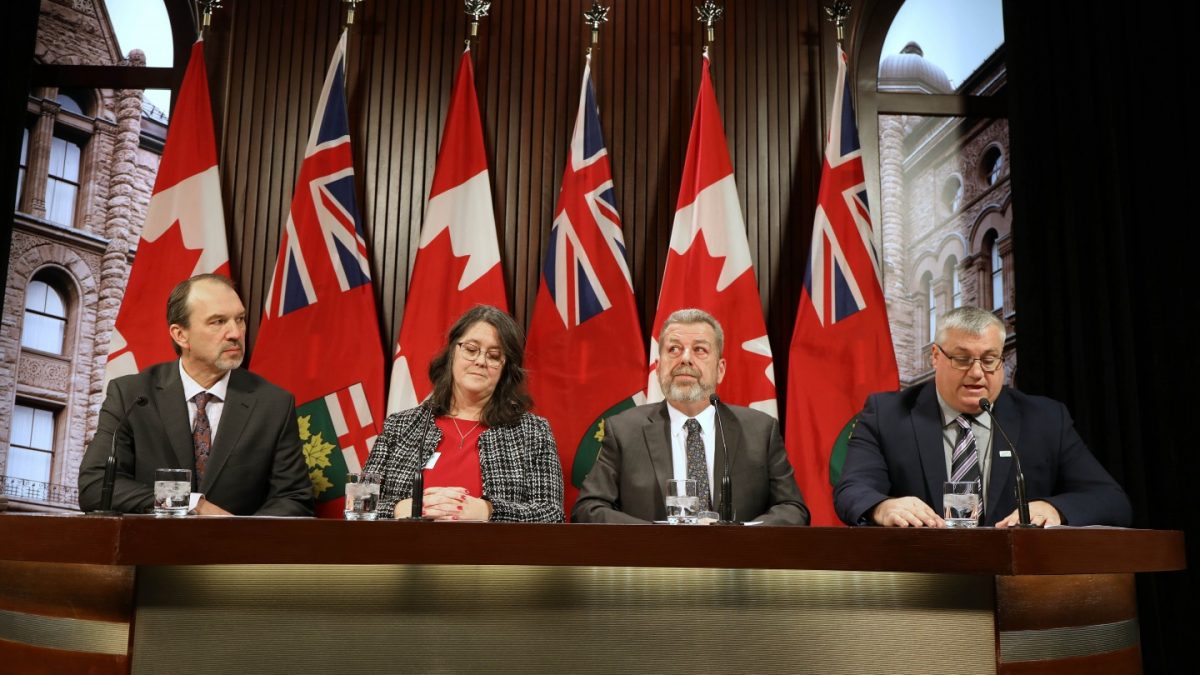 "This is not about money. It’s about the right to negotiate without government interference."

Four of Ontario’s education unions are launching court challenges of the Ford government’s public sector wage cap, which will each argue that the legislation violates educators’ constitutional rights to unrestricted collective bargaining.

The four groups — who collectively represent Ontario’s public elementary, public secondary, French and English Catholic educators — assembled their presidents to announce the move at Queen’s Park on Thursday morning, on the last day that the provincial legislature is scheduled to sit for 2019.

Read full article at ipolitics.ca
Written by Victoria Gibson
iPolitics
December 12, 2019
Read full article at ipolitics.ca
Contributed by the Here For Students Staff
Share on FacebookTweet
90,000+ Ontarians Have Signed Up
If You Think Our Students Deserve A Strong Education System, Become A Supporter Today!
Join thousands of Ontarians and show your support for Ontario's students, support staff and teachers today!
Thank you! Your submission has been received!
Oops! Something went wrong while submitting the form.
We're
About Our Campaign
Take Action Now
Follow Our Campaign