Ontario trumpeted its $1.3-billion back-to-school plan. But a closer analysis shows it’s all about muddy math 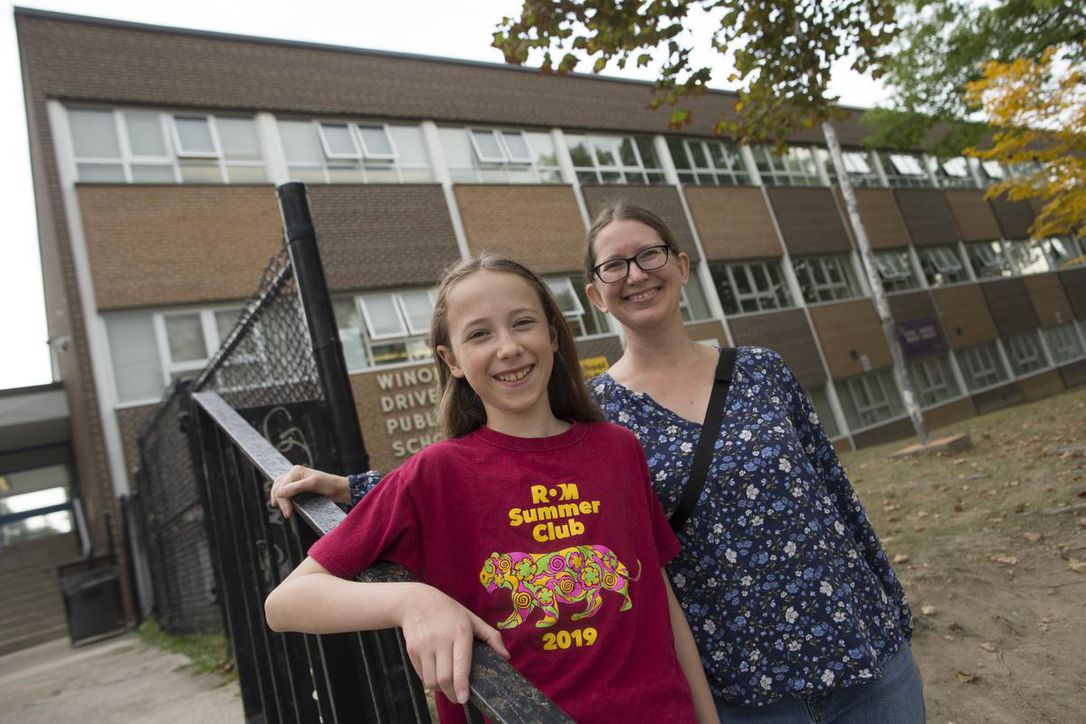 It’s a claim we’ve heard again and again from Premier Doug Ford and Education Minister Stephen Lecce: the provincial government is providing “up to $1.3 billion” to support school boards’ back-to-school plans in the age of COVID-19.

With a sum like that, it’s no wonder many parents across the province have been shocked to learn their children’s class sizes are much larger than expected — some as high as 34 students at the start of the school year. It’s a far cry from the 15 that the Hospital for Sick Children said would be the optimal size to keep students two metres apart.

“Folks, we are pulling out all the stops,” Lecce said on Aug. 13 during one of four school funding announcements made by the province over the last two months.

“We have done absolutely everything, everything,” echoed the premier in a press conference a few weeks later. “We’re sparing nothing. Every idea possible, we’re putting into the classrooms.”

But a closer examination of the numbers behind the government’s funding announcements, as well as a look at what school boards have in their reserve funds, reveals the amount of money available to hire new teachers and decrease class sizes is much less than what parents have been led to believe.

Read full article at thestar.com
Written by Keyon Wallace
Toronto Star
October 4, 2020
Read full article at thestar.com
Contributed by the Here For Students Staff
Share on FacebookTweet
90,000+ Ontarians Have Signed Up
If You Think Our Students Deserve A Strong Education System, Become A Supporter Today!
Join thousands of Ontarians and show your support for Ontario's students, support staff and teachers today!
Thank you! Your submission has been received!
Oops! Something went wrong while submitting the form.
We're
About Our Campaign
Take Action Now
Follow Our Campaign