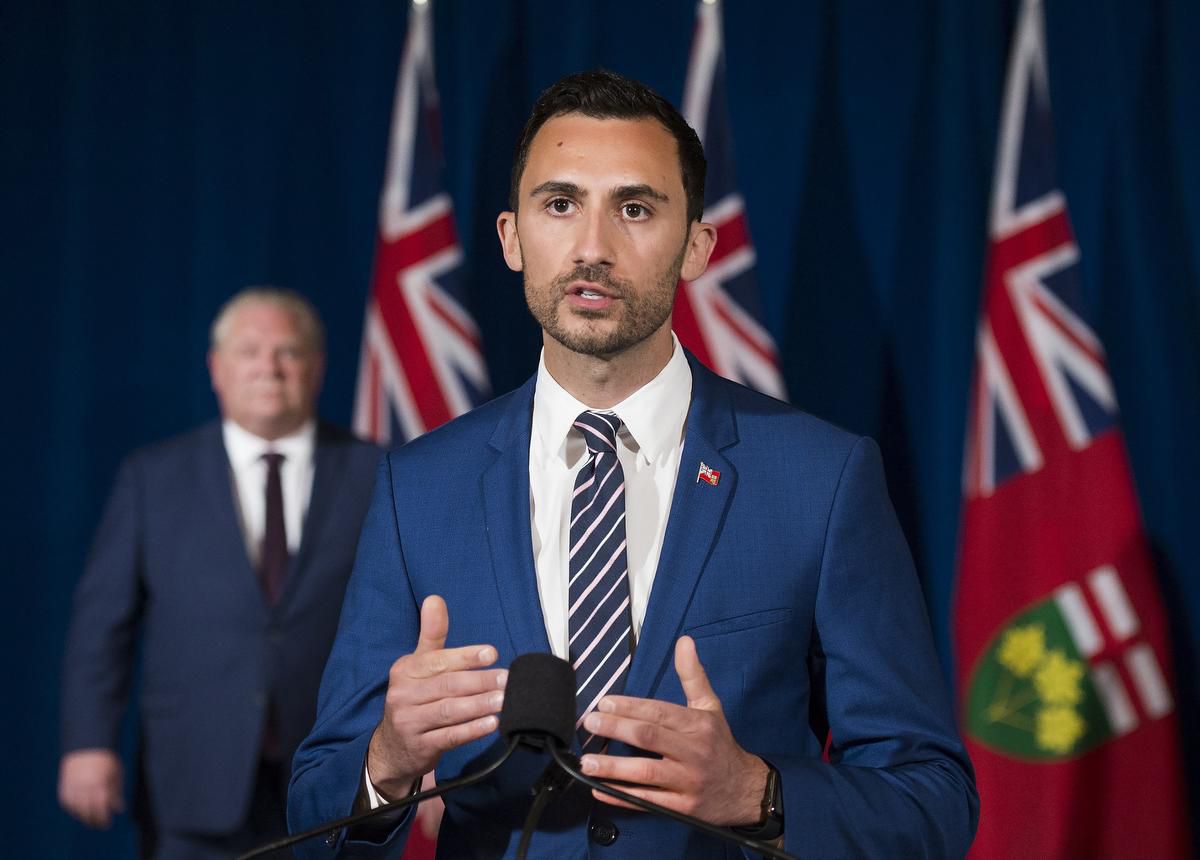 Ontario’s back-to-school plan gets an F for incomplete

"At this point Ford and Lecce deserve an F for incomplete."

The Ontario government has so far failed to develop a plan to get our children back to school. Last Friday, Premier Doug Ford and Education Minister Stephen Lecce instead released a trio of options for September that are so broad that they are essentially meaningless.

Ontario’s two million students have been out of school for more than three months and school is set to resume in 12 weeks — and still no hard decisions have been made. The province, citing the need for local decision-making, has thrown it back to the local school boards with the direction of medical officers of health.

Read full article at thestar.com
Written by Editorial Board
Toronto Star
June 23, 2020
Read full article at thestar.com
Contributed by the Here For Students Staff
Share on FacebookTweet
90,000+ Ontarians Have Signed Up
If You Think Our Students Deserve A Strong Education System, Become A Supporter Today!
Join thousands of Ontarians and show your support for Ontario's students, support staff and teachers today!
Thank you! Your submission has been received!
Oops! Something went wrong while submitting the form.
We're
About Our Campaign
Take Action Now
Follow Our Campaign