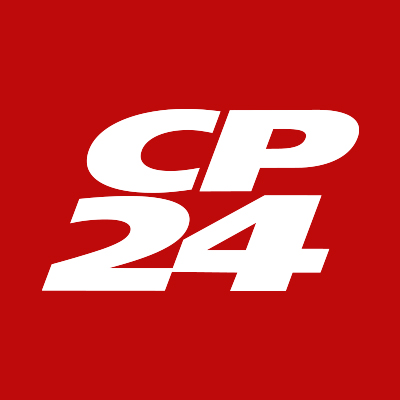 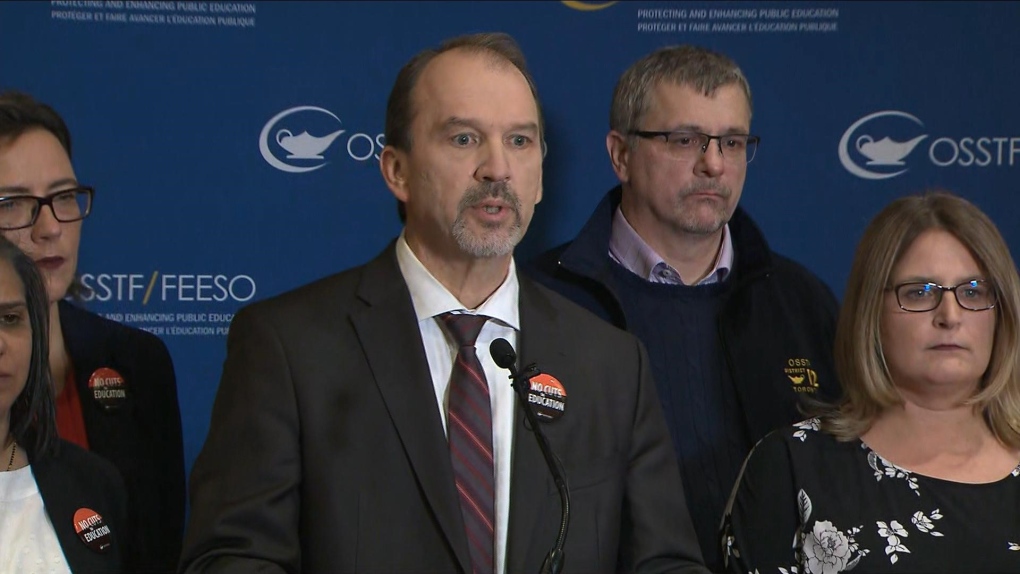 High schools across Ontario were closed on Wednesday as the union representing public secondary school teachers holds a one-day strike.

The Ontario Secondary School Teachers’ Federation (OSSTF) confirmed that the strike would go ahead as planned after the province and union failed to broker a deal by the midnight deadline.

The strike comes after the launch of a work-to-rule campaign that saw teachers refusing to put comments on report cards, not participating in standardized testing, and not taking part in unpaid staff meetings outside school hours.

Read full article at cp24.com
Written by Codi Wilson
CP24
December 4, 2019
Read full article at cp24.com
Contributed by the Here For Students Staff
Share on FacebookTweet
90,000+ Ontarians Have Signed Up
If You Think Our Students Deserve A Strong Education System, Become A Supporter Today!
Join thousands of Ontarians and show your support for Ontario's students, support staff and teachers today!
Thank you! Your submission has been received!
Oops! Something went wrong while submitting the form.
We're
About Our Campaign
Take Action Now
Follow Our Campaign