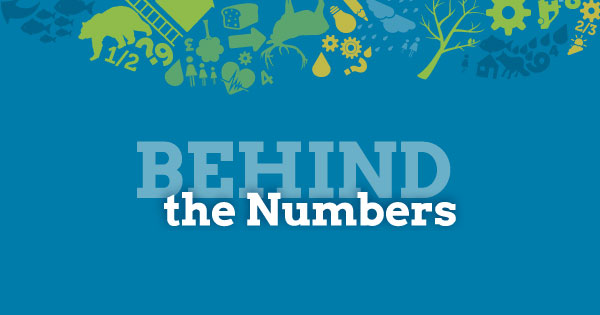 Question for the Premier: Why not do what parents want? 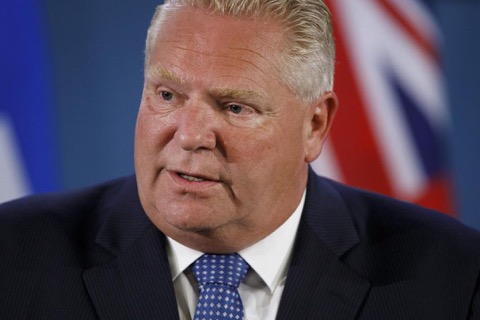 "Given the evident impasse at all the bargaining tables, it’s time for the Ford government to try something new—something that will end the strikes and keep public education strong. It’s time to cancel the cuts."

When Ontario teachers and education workers walk off the job Feb. 21, they’ll hit the bricks with a lot of public support.

Since contract talks began, Minister Stephen Lecce and Premier Doug Ford have tried hard to divide workers from their unions and unions from the parents, guardians, and grandparents who care about what happens in our schools. But instead of sowing division, Lecce and Ford have created a unified opposition—one that agrees on both issues and strategy.

The result? In these negotiations, education unions have become the de facto bargaining agent for the majority.

Recent opinion polls suggest that when it comes to schools, Ontarians back the unions’ priorities, not the government’s. Most people don’t support larger class sizes. They don’t want mandatory e-learning in high school. They don’t see an upside to cutting special education and mental health supports.

Read full article at behindthenumbers.ca
Written by Randy Robinson
Behind the Numbers
February 20, 2020
Read full article at behindthenumbers.ca
Contributed by the Here For Students Staff
Share on FacebookTweet
90,000+ Ontarians Have Signed Up
If You Think Our Students Deserve A Strong Education System, Become A Supporter Today!
Join thousands of Ontarians and show your support for Ontario's students, support staff and teachers today!
Thank you! Your submission has been received!
Oops! Something went wrong while submitting the form.
We're
About Our Campaign
Take Action Now
Follow Our Campaign