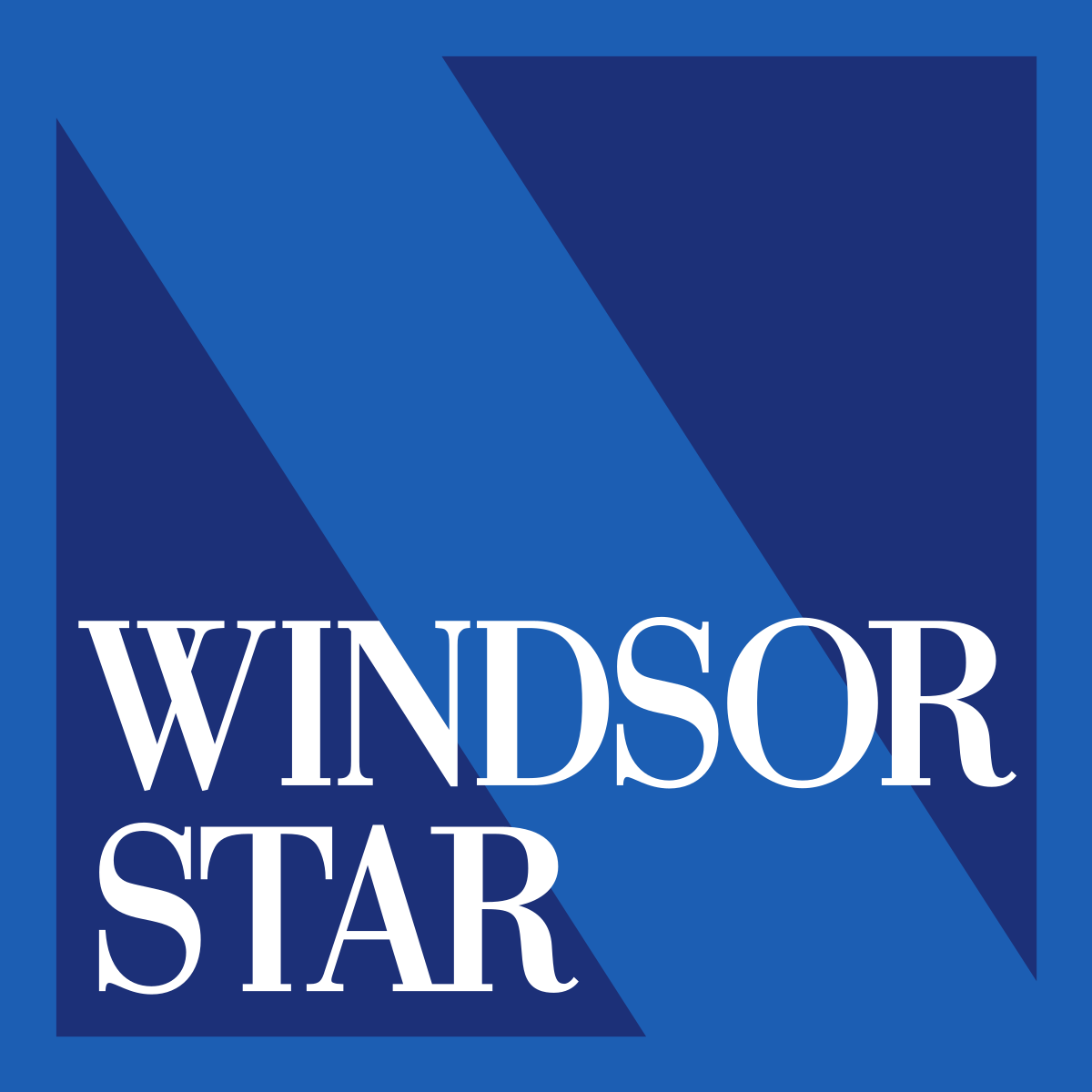 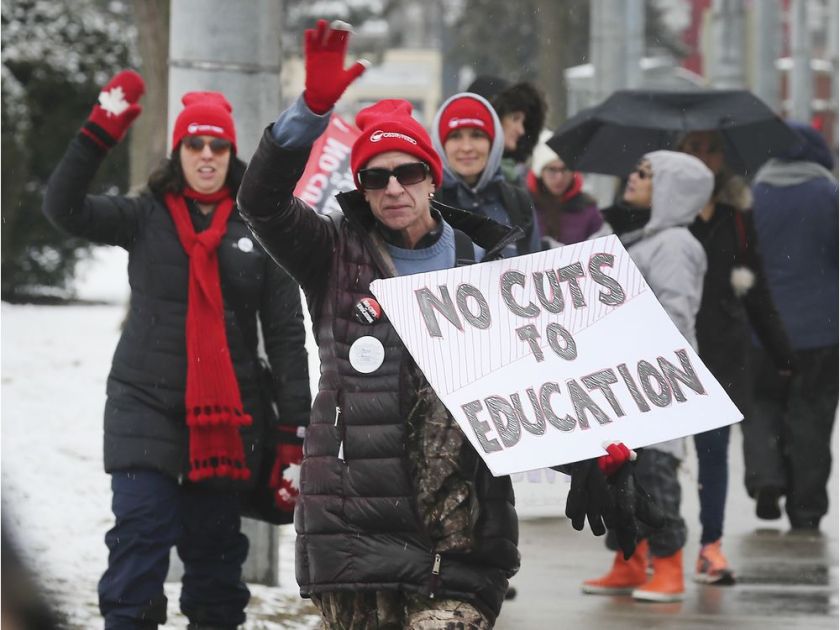 "I am a parent and support the striking teachers across Ontario."

Nobody ever wants to go on strike. People strike when there is no other course of action and things have become so bad that it becomes necessary to say, “enough is enough.”

And by the way, enough of the lies, claiming that these changes are what parents have requested. What parent ever asks to have their child placed in an overcrowded classroom with decimated learning support?

The government is insisting this job action is about greedy teachers looking for more money. It is not. Shame on this government trying to deceive the public this way. And if you’ve been believing the lies, then shame on you.

Read full article at windsorstar.com
Written by Reader Letters
Windsor Star
February 26, 2020
Read full article at windsorstar.com
Contributed by the Here For Students Staff
Share on FacebookTweet
90,000+ Ontarians Have Signed Up
If You Think Our Students Deserve A Strong Education System, Become A Supporter Today!
Join thousands of Ontarians and show your support for Ontario's students, support staff and teachers today!
Thank you! Your submission has been received!
Oops! Something went wrong while submitting the form.
We're
About Our Campaign
Take Action Now
Follow Our Campaign