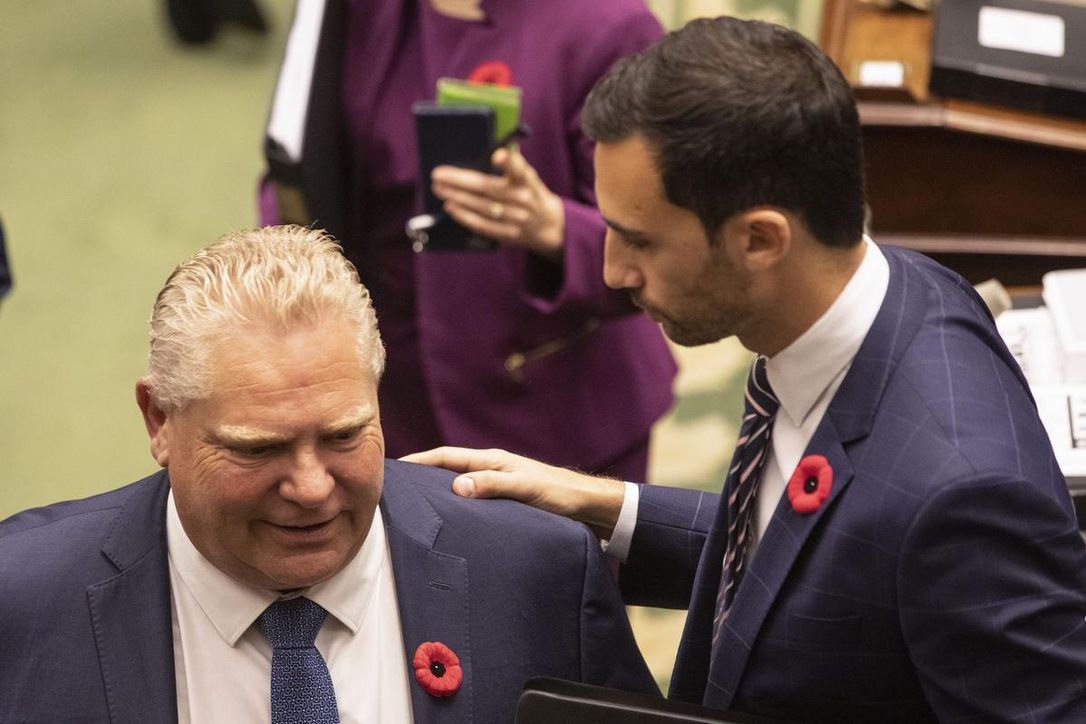 "Do not increase class sizes— and forget about e-learning."

Those were two main messages for the Ford government from more than 7,000 public submissions during last year’s education consultations, according to the province’s own summaries obtained by the Star.

The reports — which the government has refused to release — were entered as evidence at an ongoing Ontario Labour Relations Board hearing into allegations by the Ontario English Catholic Teachers’ Association that the province engaged in bad-faith bargaining by boosting class sizes during negotiations.

The report says one of the “key themes” identified in the consultations was that “larger class sizes negatively impact student learning (and) will reduce the quality of education ... Larger class sizes will result in less individual time between teachers and students.”

The province has repeatedly refused to release the results of the public and stakeholder consultations, which were held under previous education minister Lisa Thompson — consultations she touted as the largest in the province’s history and said would be used to inform education policies.

Read full article at thestar.com
Written by Kristin Rushowy
Toronto Star
February 27, 2020
Read full article at thestar.com
Contributed by the Here For Students Staff
Share on FacebookTweet
90,000+ Ontarians Have Signed Up
If You Think Our Students Deserve A Strong Education System, Become A Supporter Today!
Join thousands of Ontarians and show your support for Ontario's students, support staff and teachers today!
Thank you! Your submission has been received!
Oops! Something went wrong while submitting the form.
We're
About Our Campaign
Take Action Now
Follow Our Campaign