‘Virtually no’ support for larger class sizes, according to reports the Ford government has refused to release 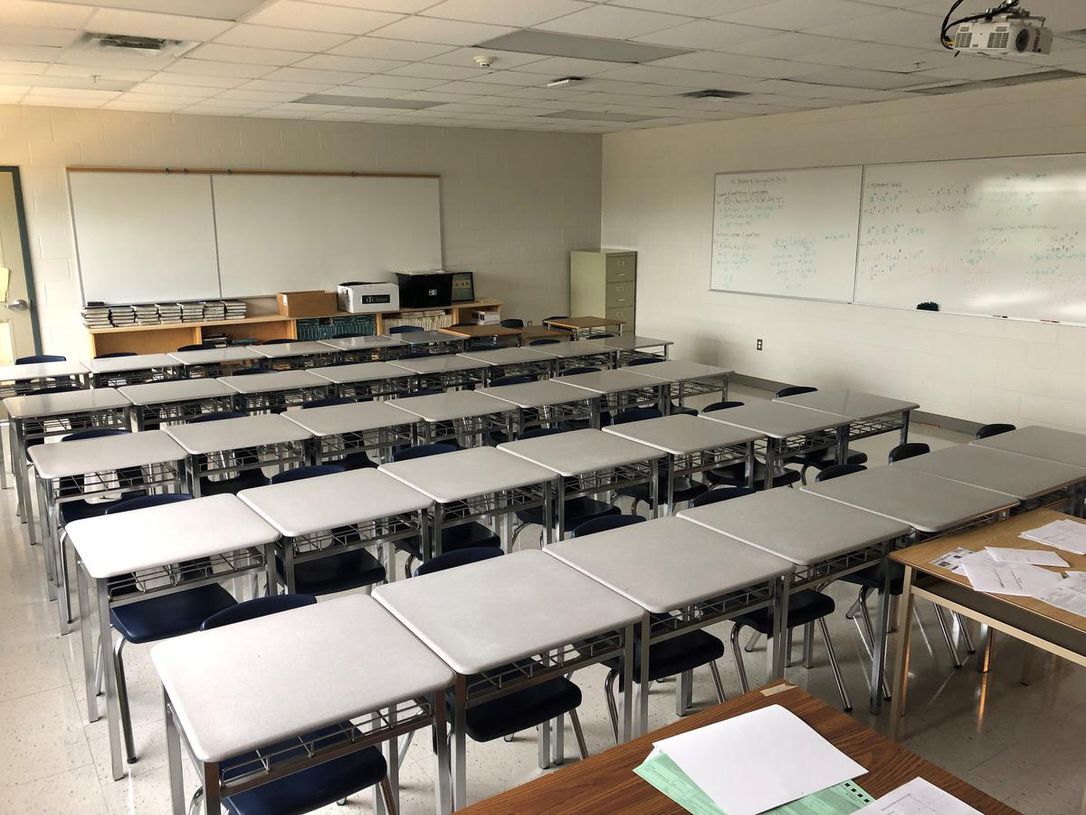 "There is virtually no support, anywhere, for what they are doing,” Tom Doyle told the hearing before labour board Chair Bernard Fishbein, adding emails from the public were “negative” to government changes."

The Ontario government’s massive consultations on education showed “virtually no support” for larger class sizes, according to its own internal reports, which it has repeatedly refused to release publicly.

From school boards to students, from Black educators to directors of education, concerns about bigger high school classes and the impact on teens were raised during two rounds of public consultations last year by the province, information that was revealed for the first time on Tuesday at an Ontario Labour Relations Board hearing.

And among the more than 7,000 additional submissions from the public, about 70 per cent were opposed to larger classes — but at the same time, none of them said they supported such a move even if they did support the government saving money, said Tom Doyle, chief negotiator for the Ontario English Catholic Teachers’ Association (OECTA).

Read full article at thestar.com
Written by Kristin Rushowy
Toronto Star
February 25, 2020
Read full article at thestar.com
Contributed by the Here For Students Staff
Share on FacebookTweet
90,000+ Ontarians Have Signed Up
If You Think Our Students Deserve A Strong Education System, Become A Supporter Today!
Join thousands of Ontarians and show your support for Ontario's students, support staff and teachers today!
Thank you! Your submission has been received!
Oops! Something went wrong while submitting the form.
We're
About Our Campaign
Take Action Now
Follow Our Campaign