Why the government should spend its summer thinking about September 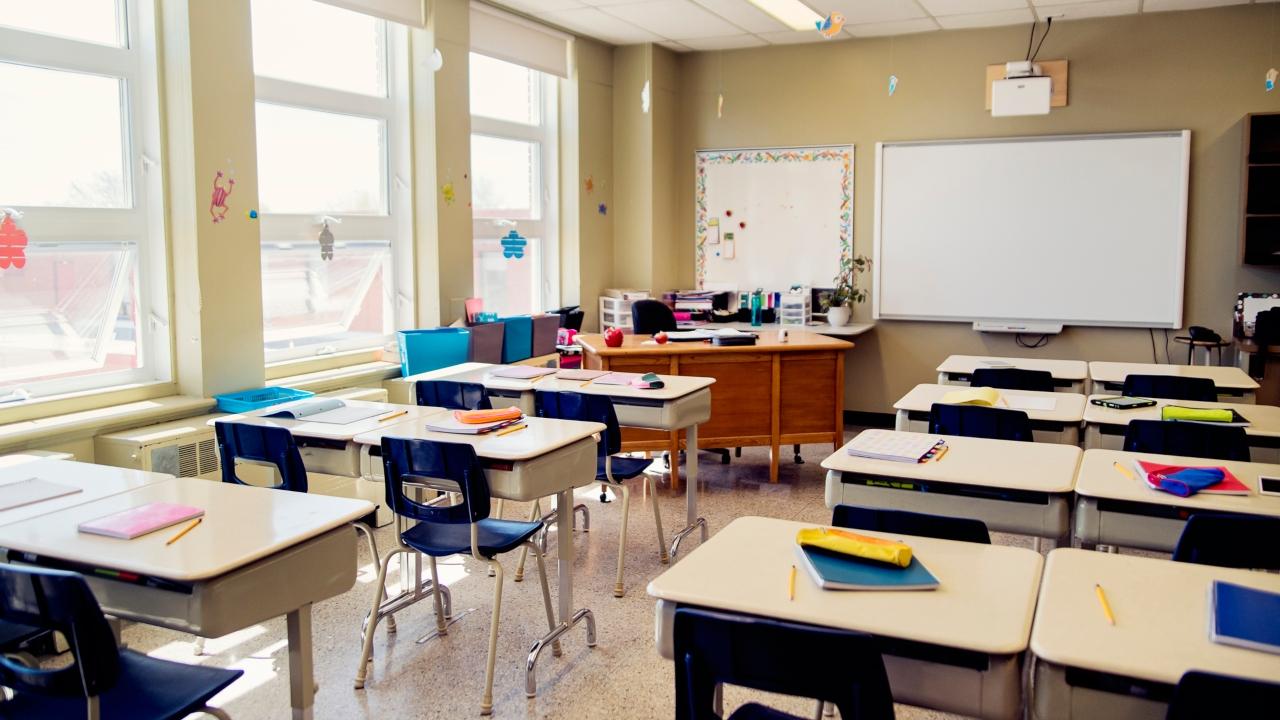 "Any widespread restart of the economy depends on schools reopening. Right now, Ontario doesn’t really have a plan."

The school year, as bizarre as it was, has now ended. Two million Ontario children are home for the summer. What kind of summer it will be remains to be seen. An even bigger question is what September will bring.

The strangeness of all of this remains hard to process. So many of us, parents and schoolchildren alike, have been living through the pandemic day by day, putting one foot ahead of the other, and often losing track of the big picture. That has probably been a healthy thing, in many ways, as the full complexity of this could be overwhelming. But this final week of school drove home how dramatic some of these changes were. Both of my children received their report cards last week by email. That was new. Their end-of-year class parties, with tearful teachers thanking them for a wonderful year, took place electronically, via video conference. Parents went in at appointed times, under teacher escort, to remove their children's personal items from lockers and classroom cubbies.

Perhaps most stark of all, for me, was my wife’s experience when she herself went to clean out her classroom. She had not been able to return to her school since it closed in March. She was allowed to return to clean it out and collect personal belongings and educational materials she will need over the summer to plan lessons. On her desk was a day calendar. The date shown was from early March. Time had stopped. She took a photo of it and texted it to me at once. It sent a chill down my spine. It was an artifact from a different era.

Read full article at tvo.org
Written by Matt Gurney
TVO
June 29, 2020
Read full article at tvo.org
Contributed by the Here For Students Staff
Share on FacebookTweet
90,000+ Ontarians Have Signed Up
If You Think Our Students Deserve A Strong Education System, Become A Supporter Today!
Join thousands of Ontarians and show your support for Ontario's students, support staff and teachers today!
Thank you! Your submission has been received!
Oops! Something went wrong while submitting the form.
We're
About Our Campaign
Take Action Now
Follow Our Campaign