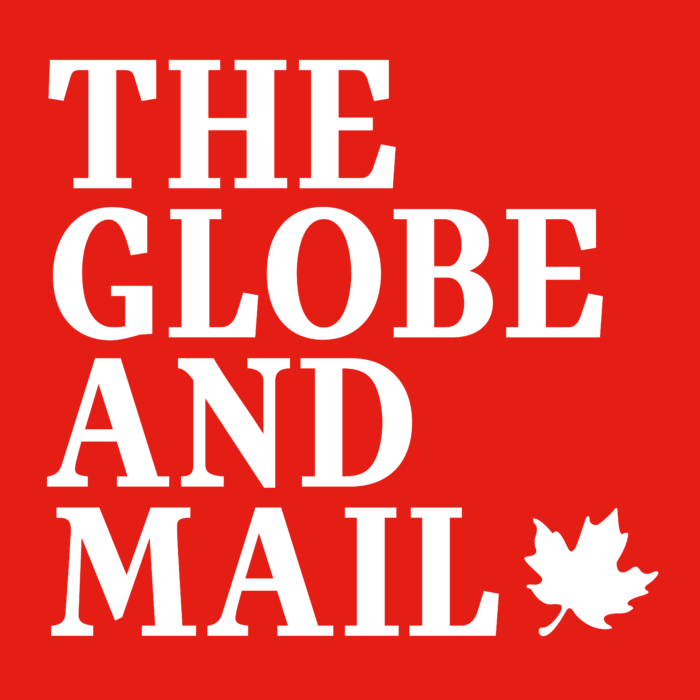 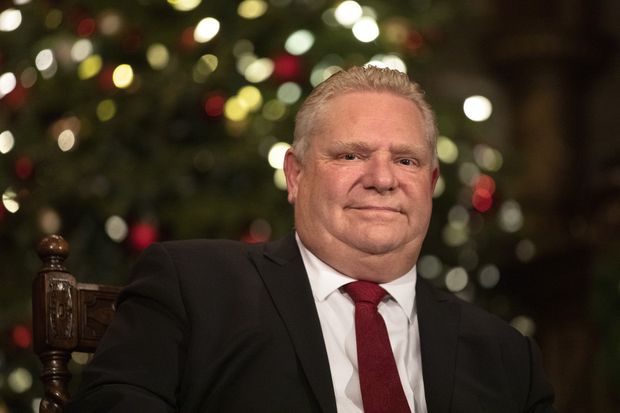 "The Ford administration’s consistent inconsistency makes it impossible to believe its claim that, in order to save on salaries, class sizes need to rise dramatically, and high-school students must take multiple online courses – two big issues for parents."

In any labour dispute involving government employees, the real battle is not over wages and working conditions, but for the hearts and minds of voters. In Ontario, the Ford government is losing that fight against the province’s teachers, and it has no one to blame but itself.

In a poll taken earlier this month, respondents sided with the teachers by a margin of nearly two to one, in spite of the fact that the largest union representing high-school teachers had already held two one-day strikes affecting hundreds of thousands of families, and members of all four Ontario teachers’ unions were working to rule and cutting back extra-curricular activities.

Read full article at globeandmail.com
Written by Globe Editorial
Globe and Mail
January 28, 2020
Read full article at globeandmail.com
Contributed by the Here For Students Staff
Share on FacebookTweet
90,000+ Ontarians Have Signed Up
If You Think Our Students Deserve A Strong Education System, Become A Supporter Today!
Join thousands of Ontarians and show your support for Ontario's students, support staff and teachers today!
Thank you! Your submission has been received!
Oops! Something went wrong while submitting the form.
We're
About Our Campaign
Take Action Now
Follow Our Campaign