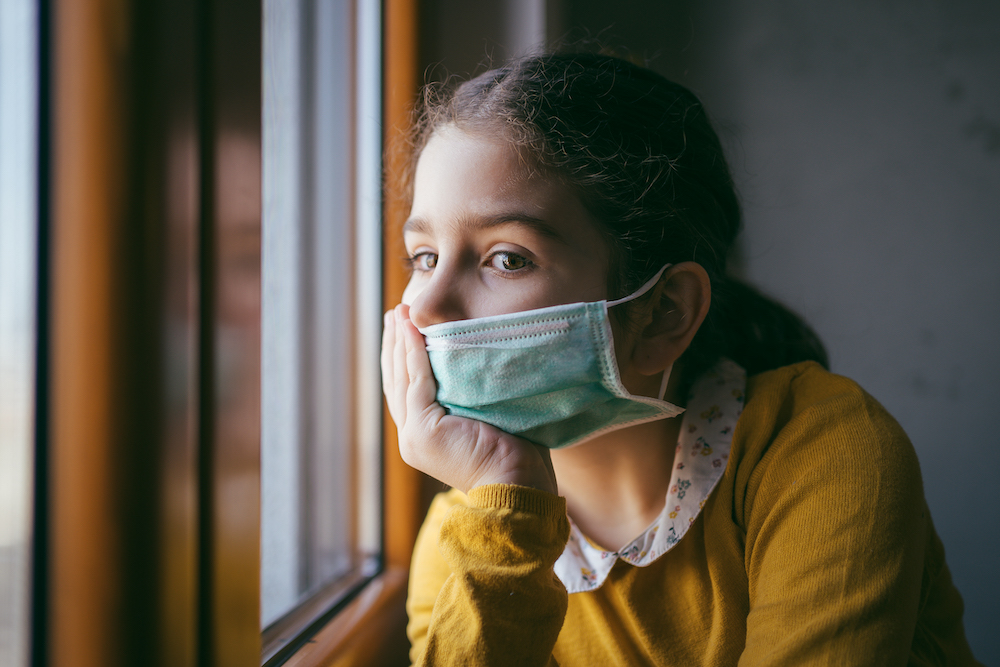 Now is The Time for Ford to Step Up.

As the third wave of COVID-19 spreads through communities and schools, the Ford government’s failure do enough to keep Ontario’s schools as safe as possible has put students and education staff at risk during the pandemic.
Email Your MPPLearn More


The Ford government signalled to parents, education workers, and students that the worst of the second wave was over when it moved to resume in-person learning for most areas of the province on February 8th and for the entire province on February 16th. Yet, they announced no new health and safety measures to avoid another shutdown.

In the middle of this school reopening, Minister Lecce announced that the province would be postponing the March Break to mid-April, in order to, in his words, “keep students safe and limit community spread of COVID-19.”

So, what did the Ford government do to limit community spread the very same day all schools in Ontario reopened in mid-February? They lifted the Stay-at-Home order in virtually every region and moved them into a reopening framework.

All along, COVID-19 Variants of Concern (VOCs) were making their way across Ontario. They have accelerated spread of infections in communities and in turn, in schools. ‍

The writing was on the wall all along and the Ford government has failed to act.‍

Now, Ontario is facing its third Stay-at-Home order of the pandemic, which has forced the Ford government to move all schools to remote learning because of the increasingly dire situation.

Kids belong in schools, but only if their schools and their communities are safe.

In addition to the recommendations OSSTF has been demanding for over a year such as improved ventilation in school buildings, enhanced personal protective equipment for staff, reduced class sizes, and more supports for students, there are two immediate actions the Ford government must take if it is serious about stepping up for our kids.

WHAT'S NEEDED TO KEEP OUR STUDENTS SAFE
Immediately offer vaccines to education workers and teachers
If we want to keep schools open teachers and education workers must have access to vaccines.  The Ford government must take the necessary steps to offer them vaccinations immediately.  Protecting students and front-line education staff is essential to reducing the spread of COVID in schools and communities.
Keep schools in remote learning until it is safe to return to in-person instruction
The Medical Officers of Health in Thunder Bay, Sudbury, Wellington-Dufferin-Guelph, Peel, and Toronto took it upon themselves to assess the situation in their communities, determining a move to remote learning is necessary. The province followed their lead. To protect staff and students properly, the province should only transition schools back to in-person learning when the situation drastically improves.  Providing immediate access to vaccines for teachers and education workers is a necessary step in the safe reopening of schools to in-person learning.
Follow through on past commitments and provide accountability to Ontarians
Without stronger health and safety measures, smaller class sizes, better testing, and a clear, transparent framework to monitor, manage, and guide decision-making, Doug Ford continues to put our communities at-risk.
If you think it is time the Ford government to step up for education as Ontario plunges into a third wave, send a letter to the Premier and your local MPP today!
‍