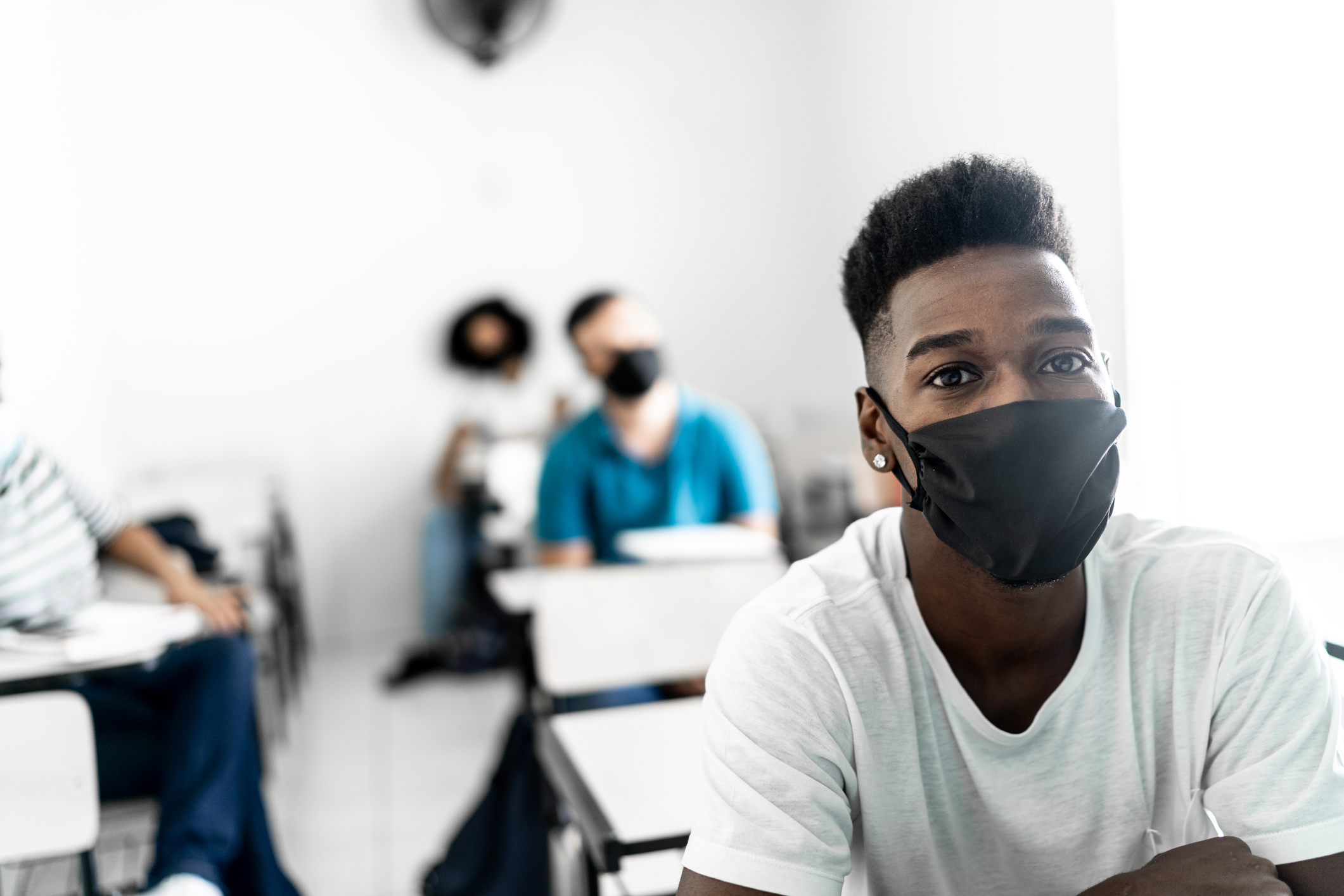 The Ford government says they have a plan to ensure our students can resume in-person learning safely. However, without a clear framework to guide a safe return, their “hands-off” approach and lack of follow-through on their commitments has created even more uncertainty for our students, families and educators.
Email Your MPPLearn More


The Ford government had an opportunity during the whole month of January to articulate a clear, evidence-based, and transparent framework for a safe return to in-class learning. They knew they needed a plan in order to avoid repeating the scenario that saw, as Premier Ford put it on January 7, “One in every five children under the age of 13, they’re testing positive.” They should have used this time to establish and communicate what would be required and when it would be safe to move students, education workers, and teachers back to in-person classroom environments. But this didn’t happen – and now we know why.

Toronto Star: "Ontario ‘watered down’ its strategies to keep COVID-19 out of classrooms"
The Toronto Star’s exclusive reporting on January 21st shed light on several internal ministry documents related to Ontario’s back-to-school plan and showed that proposed safety measures were either abandoned or dialed back...
Some of the measures initially discussed internally by the Ministry of Education would almost certainly have helped to prevent community transmission from happening in schools – most notably the move towards smaller class sizes. We know this because public health officials told us in the summer this is what was needed. So, what happened? Was it a lack of funds? No.
CCPA: Ontario is sitting on billions of unspent COVID-relief cash
An analysis by the Canadian Centre for Policy Alternatives (CCPA) found that by the end of 2020, Ontario was holding back billions in unallocated COVID funds, money that could have been used to cap class sizes at 15 across the province, to drastically enhance targeted surveillance testing, to implement a provincial paid sick leave program, and much more.
‍
Our Students Need Government To Step Up!

We Need Our Government To Step Up -- Not Step Back

Now, more than ever, we need:
‍
- A government that is willing to step up and invest in the needed solutions, resources, and policies that give Ontario’s parents, educators, and students the confidence that a return to in-person learning is safe.
‍
- A government that will tell us what data they are using to guide their decisions and why their actions are reflective of the best health and safety practices.
‍
- A government that won’t pass the buck when it comes to keeping our students safe.
Join thousands of Ontarians who have already taken action and email your MPP right now.
In-person learning is essential to the cognitive, emotional, and mental health of students and educators. But without stronger health and safety measures, smaller class sizes, better testing, and a clear, transparent framework to monitor, manage, and guide decision-making, Doug Ford continues to put our communities at-risk.